20.
Having failed to slay Demogorgon this weapon was instead warped by the monster's ichors. Those foolish enough to wield such a weapon will find their mind twisted between paranoia and bloodlust.

Mantol-Derithian artisans claim to be able to reproduce the effect, given a sufficient amount of the demon lord's ichor.

A powerful artifact weapon available at the launch of Module 8: Underdark. Obtained in one of two ways:

— Rarely a gold reward from Demogorgon [Master].
— Purchased in Mantol-Derith in exhange for [Twisted Ichor].


[Twisted Ichor] may be obtained by achieving an overall score of silver or better in Demogorgon [Master]. 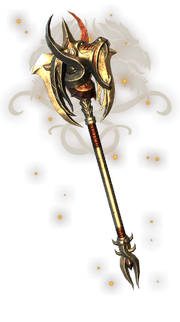 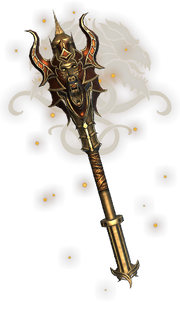 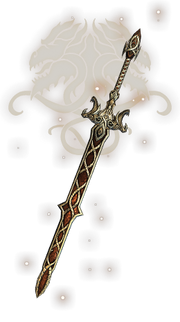 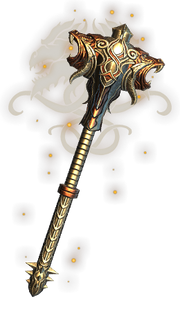 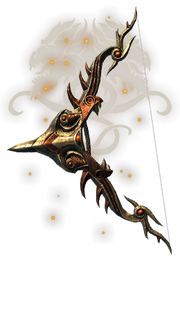 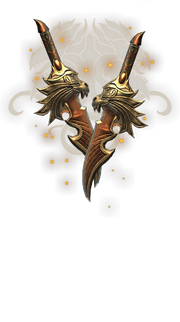 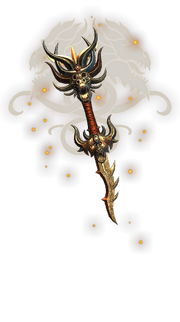 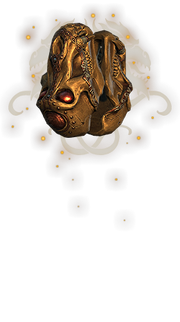