The Thirst is an artifact. Its quality varies from uncommon to mythic with its rank.

Artifact
Rank: 140 (maximum)
A bastard sword taken from Strahd after the final confrontation in the Castle Ravenloft. Even though Strahd has been defeated, he will return, and this sword will be one of the first things he will wish to reacquire.

Part of set Ravenloft (0/3)
Barovian Lavalliere
Barovian Cummerbund
Thirst
3 of Set:
When you have a Shield or Temp HP, your Power is increased by 1000.
Artifact of Power
No Level Requirement
Cannot sell 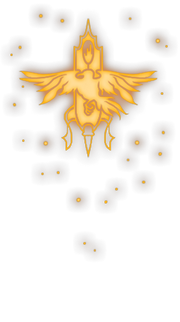 10.
Surviving hundreads of years in the despairing Castle Ravenloft, these artifacts were once magnificent wares, now tarnished valuables to be rummaged.