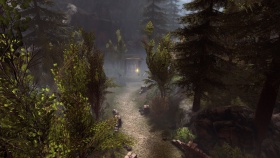 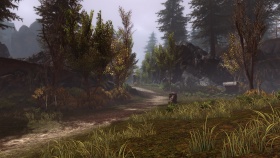 Neverwinter's reconstruction has brought trade back to the region, but the routes are still dangerous. Patrols are few and far between, monsters prowl through dark forests, bandits raid the roads, and pirates attack on the seas.

Still, the profits to be made are extraordinary for the merchant brave or foolhardy enough to take the risk.

The High Road South is a point of interest located in Blackdagger Ruins.