Harper Windle
Scouting reports say that this new, "heretical" faction of the Cult of the Dragon is holed up at the back of Craftsman's Rest in an area known as "Merchant's Landing." Many of Neverwinter's most prominent merchants are buried there. Like their brethren, these new cultists appear to be looking for something.

As much as I hope the two groups wipe each other out, we need to know what is going on here in case this factional warfare spreads to other locations. Neither side is likely to tell you anything useful, so go see if you can recover any useful documents from the casualties up there. 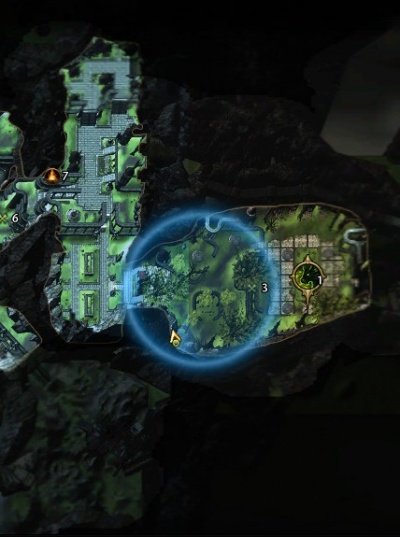 The new faction seems intent on creating a new Dragon Empire composed of living dragons, not dracoliches. No mention on how they are going to get the dragons to cooperate with this plan or how the Cult retains control of the empire once it is formed.

The new faction is looking for the grave of Belast Messandar.