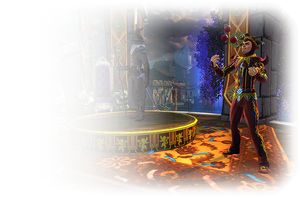 Lord Neverember has declared a grand jubilee to celebrate an amazing year for the city of Neverwinter. It's even said the famous wizard Elminster has arrived in the city to gain the aid of its many heroes. 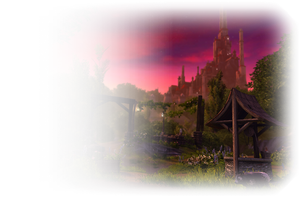 The Summer Festival is the Goddess Sune's holy celebration. It is a time of feasting, martial contests, and fun. There are events, contests, unique crafting recipes, and special prizes you can get nowhere else. 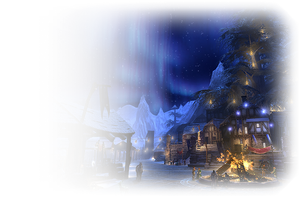 Our Winter Festival celebrates Simril, the holiday of winter solstice, the longest night of the year. Folk stay out under the stars all night, searching the heavens for good omens and the stars of their birth. In the town of Twilight Tor, visitors can participate in star gazing, racing, and fishing, with prizes for all.

The Feast of Lanterns is a traditional celebration of the new year held in the far east during the first new moon of the year. Lord Neverember has given leave to local far eastern merchants to hold the festival in Protector's Enclave. They have summoned celebrants from their homelands to help organize the festival and provide prizes for participants. 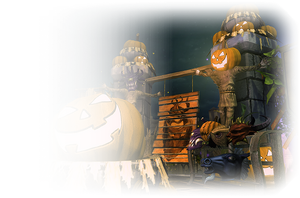 By the decree of Lord Neverember, the festival of Liars' Night will be extended into a grand Masquerade of Liars, a festival of frivolity and misrule. It celebrates costumes and treats, and the freedom to appear as someone or something you are not. 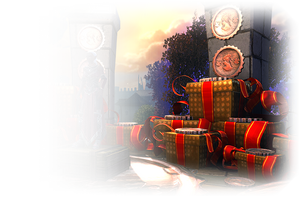 Tymora sometimes looks upon the city of Neverwinter and rewards the bravery of adventurers with good fortune. While she takes notice of mortals, you might find a Gift of Tymora for battling in aid of Neverwinter. 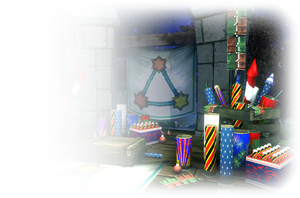 Lliira is the goddess of joy, happiness, freedom, and liberty. Neverwinter honors the Lady of Joy with a festival spanning several nights, rather than the single night the celebration traditionally takes. 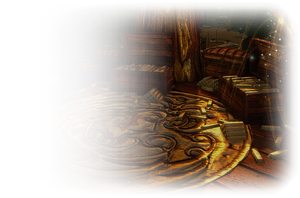 Waukeen sometimes looks upon the city of Neverwinter and rewards the city's heroes for keeping merchants and trade routes safe. While she takes notice of mortals, you might find a Waukeen's Coin Purse for battling in aid of Neverwinter. 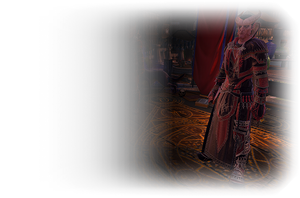 Dark times were upon Neverwinter for several harrowing days when Valindra Shadowmantle descended upon the city. Portals opened up all around Neverwinter, unleashing undead creatures under the lich's control, but the combined forces of many adventurers saved the city from ruin. 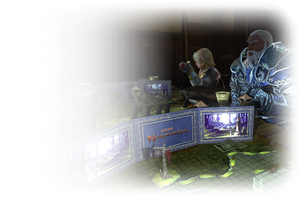 Players who participate in the festivities can take part in Respen's Campaign and Portobello's Campaign to earn unique rewards. 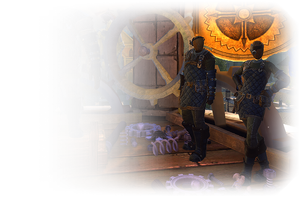 As a place of innovation, Gond has identified Neverwinter as requiring some encouragement and observation. Clerics of Gond have come to the city to offer rewards for artisans and engineers that can craft valuable and innovative items.

Challenge of the Gods[edit | edit source] 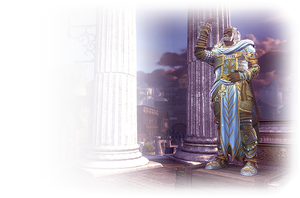 The gods sometimes take notice of the deeds of citizens of Neverwinter by preparing a number of different challenges to test their mettle. Should you succeed a Challenge of the Gods during this time, you will be rewarded with a Gift of the Gods. 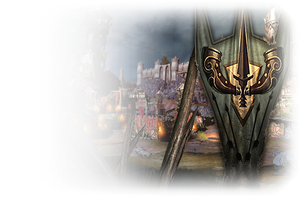 The savage orcs of the Many-Arrows Tribe will sometimes mass for an attack against the Neverwinter Guard Post in the Tower District. If that guard post falls, the orcs could overrun the whole Tower District! 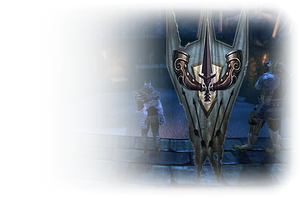 The werewolves of the Gray Wolf Barbarian Tribe issue a challenge to any who think they can survive their Totem Pit! 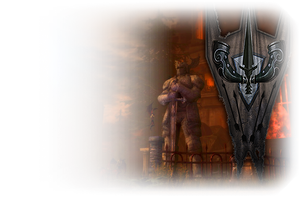 The Ashmadai occupying Helm's Hold sometimes try to summon devilish pit fiends from the Nine Hells! Players are called to help drive the Ashmadai back. 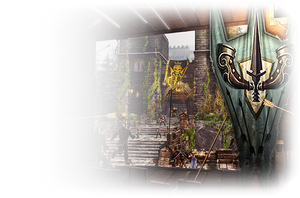 Heroes are called upon to push back the mass of Blackdagger Bandits at their own keep before they attack Neverwinter.

Call to Arms: Battle for the Bridge[edit | edit source] 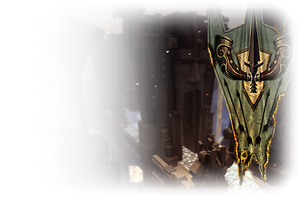 Grumthrox the Relentless and his minions have taken the critical bridge spanning the river of lava in Mount Hotenow. Gather you party and retake that bridge! 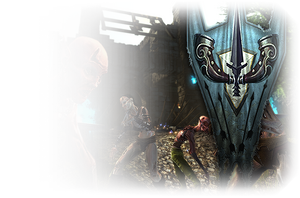 There seems to be no end to the hordes of Undead that gather to attack the Temple of Kelemvor in Ebon Downs. 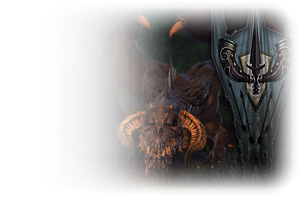 Garrundar the Vile, an old and powerful black dragon, has been discovered to be living on the island near Pirates' Skyhold. He must be defeated! 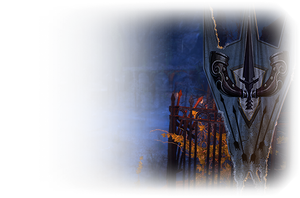 The Foulspawn of the Chasm are attacking one of the teleportation gates used by the brave soldiers of Scar Keep. Assemble a team and stop these aberrant horrors!

The Siege of Neverwinter[edit | edit source] 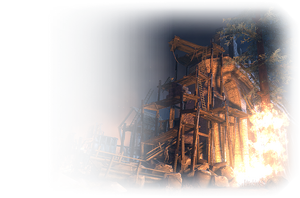 The Cult of the Dragon has amassed a vast army to conquer Neverwinter. The city's outer wall has been breached, and now Neverwinter's beleaguered defenders must stand against a horde of fanatics. In this dark hour, the people of Neverwinter need their heroes more than ever. 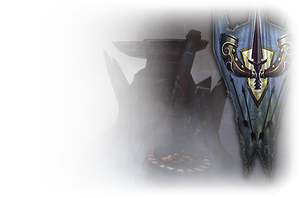 The frost giant Jarl Hrimnir conjures an icy blizzard to shroud his army. Light the shrines to Moradin to fend off the blizzard while, with blade and spell, repelling the invasion!