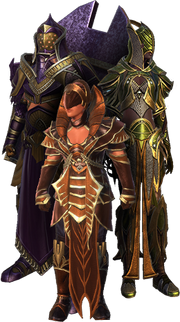 Completing this collection will give you an additional bonus of

10.
The Thayan Servitors are the thralls of the Red Wizards of Thay, serving their dark deeds and evil ends. 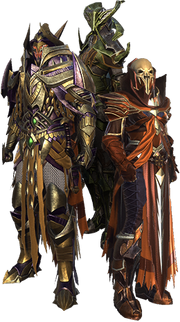 The Thayan Regents will reward their favored servants with one of these accessories to further their plans.

These items increase in power as your character advances. 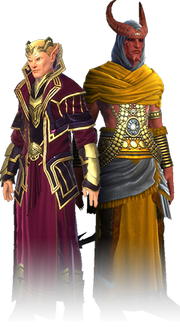 In far-off Thay there are numerous fashions not found on the Sword Coast. These exotic cultures and their unique styles mark an adventurer as one who has travelled far and wide throughout the Realms... 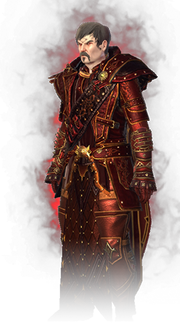 Fierce faction battles can cause even the most loyal of Thayan wizards to turn renegade.

Those brave souls who dare to enter the Dread Ring can find powerful artifacts and gear. 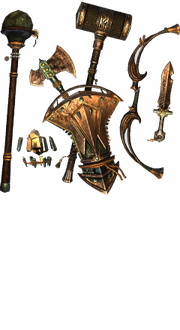 This set of weapons from distant Turmish is imported especially for adventurers with a taste for the exotic.

These weapons are intended for transmutation.