The Aboleth Greatsword is a Barbarian's artifact weapon. Its quality varies from uncommon to legendary with its rank.

You can only be Far-Influenced once every 30 seconds.
Blade
Requires Class: Barbarian
Requires Level: 70
Cannot sell 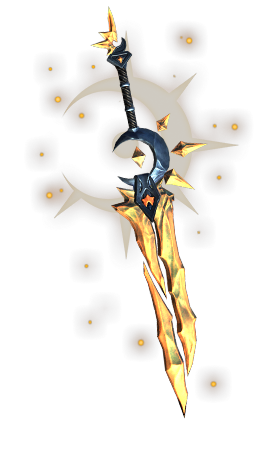